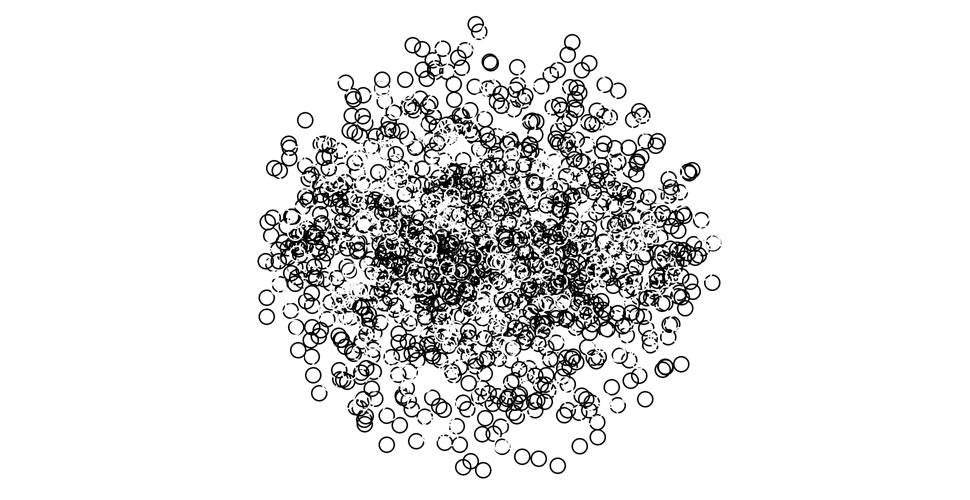 Make a tweetable code that produce art, that was the challenging task of the class »Tweetable Codes«. A code with maximum 140 characters, that's when things like background() or size() become redundant. And as I found out it takes much more time to produce a code as short like this than producing a way longer one.

After a lot of trying I finally came up with a code that I felt comfortable with and that is also - even just in an trimmed version - tweetable. There are even 4 characters left. The codes were intended to be shown at the exhibition Licht ins Dunkel. An other result of the class was my work White Walkers.

Three screenshots taken while the sketch is running. As you see there is no specification for the background-color or the size.

Styling for the exhibition

For the purpose of the exhibition I finally had to add some additional code. Otherwise a print version wouldn't make sense. Sadly that version is not tweetable anymore, since it uses way more than 140 characters. But you still get the intention, that (creative) coding is not just magic, it's more of a well considered system that produces unique outputs. And it doesn't need much space to achieve that. See some screenshots of the optimised version below. 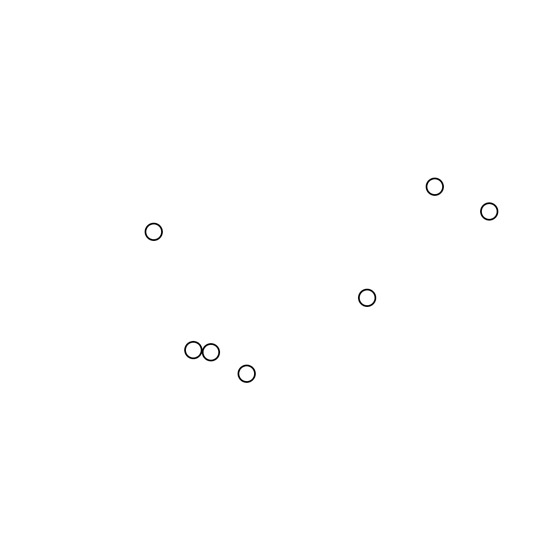 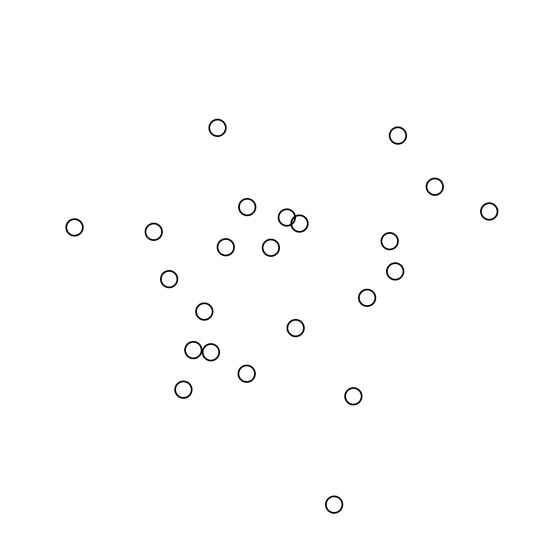 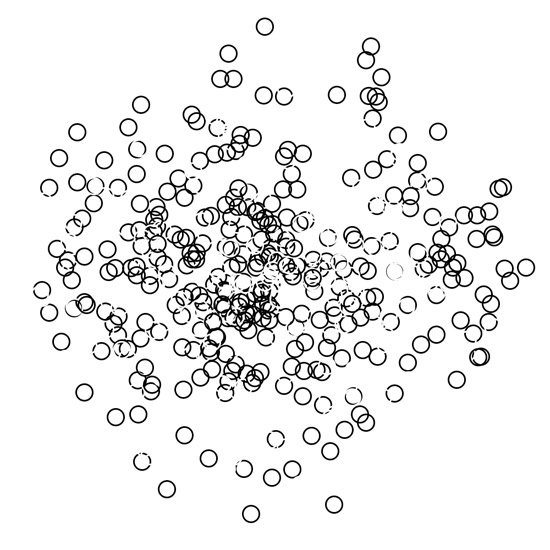 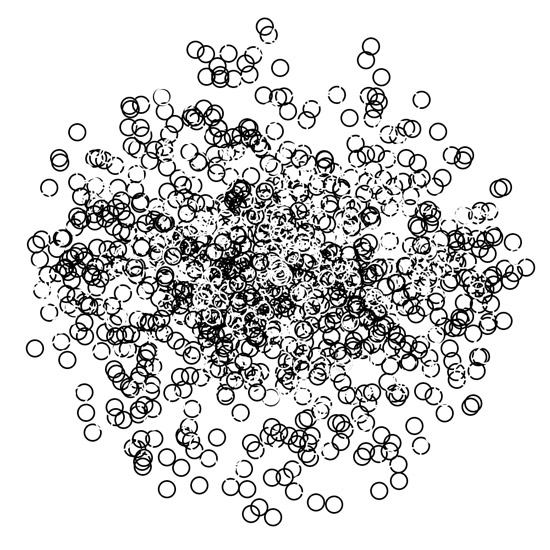 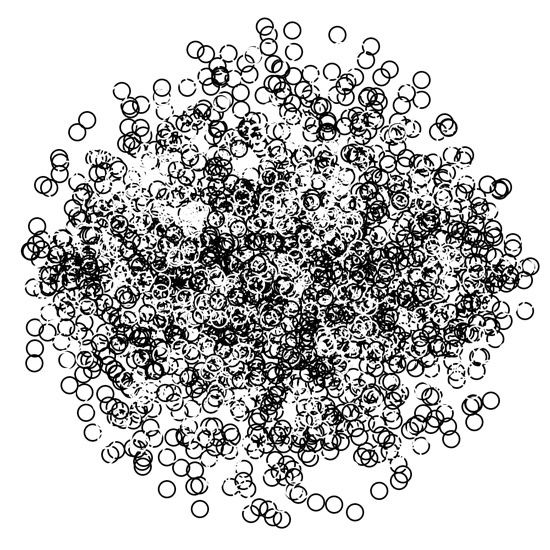 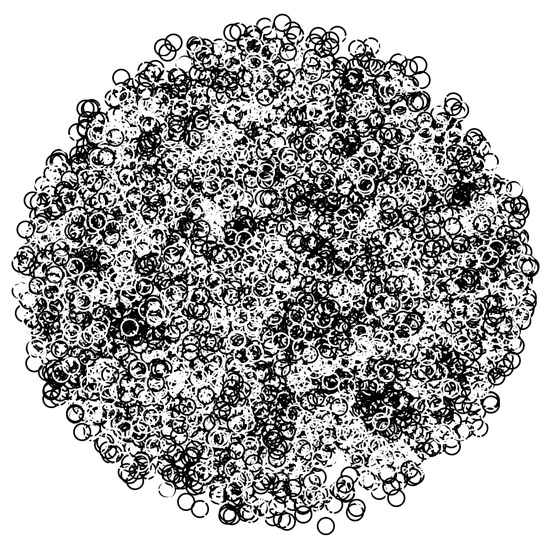 To showcase all the tweetable codes there was a poster showing 12 screenshots of the progress of every sketch so one could understand how it would look like animated. On the opposite there were the corresponding codes to read at the same level. 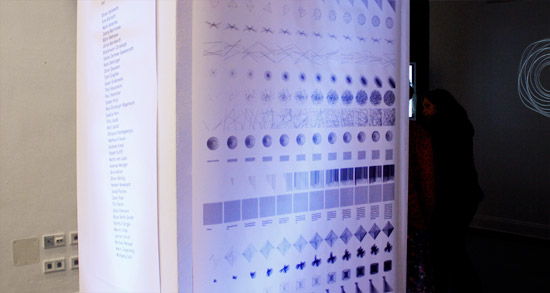 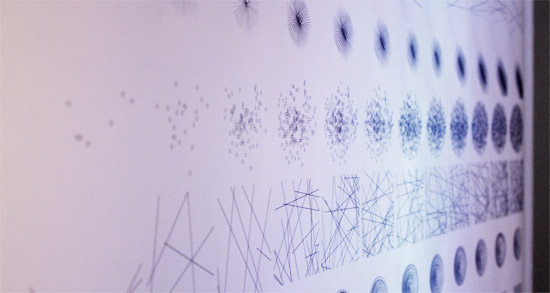 Overview and close up of the poster that contained all the tweetable codes. There were 12 screenshots for each code that showed the steps how the final image was created.

This project was part of the class Tweetable Codes by Kim Albrecht and Paul Heinicker at FH Potsdamin October 2013.